However, acrylic paint is very thick that it can’t be poured straight out of the tube.

Therefore, it needs to be thinned down until it can be poured without any problems.

Several professional pouring mediums exist that can be used thin the paint but they are costly to purchase.

I decided to test several substitutes to the commercial pouring mediums to determine whether there are viable options in the market.

To my surprise, there are plenty of viable pouring medium substitutes.

I will be sharing these alternatives with you so keep reading…

There are several alternatives that I tried out.

However, most alternatives that I tried changed the color or vibrancy a lot, resulted in way too thin paint or undesirably altered the paint’s viscosity.

In the end, I settled on three great alternatives to commercial pouring mediums.

Mod Podge is quite a common crafting glue and it can be used for a plethora of craft projects.

Mod Podge is a unique variant of white glue.

Therefore, it works the same as PVA glue but it’s much thinner. That is why I recommend that you use it over the other glues.

It will not change the color or vibrancy and it creates an amazing finish after the paint has dried.

The drawback of Mod Podge is that it yellows if left in the sun for long.

More so, it will still yellow after some time although it could take a minimum of one year.

The other benefit of using Mod Podge is that it’s inexpensive to buy than its commercial counterparts.

It also comes in numerous variants which makes it a more fun alternative.

I will cover both PVA glue and Elmer’s glue together since they are very identical.

As I mentioned earlier, these are white glues just like Mod Podge.

The ingredients in these glues are slightly different.

Both PVA glue and Elmer’s glue can be used as suitable substitutes to commercial pouring mediums.

They also do not alter the paint’s color or vibrancy and they are quite cheap to purchase.

Your pouring will also have a great clear matt finish.

I realized that the drying time when using these glues was quite faster as compared to using a commercial pouring medium.

The reason? I can only speculate but I found it to be quite interesting.

Therefore, if you’d like your pouring to dry quickly, then the most viable solutions are using Elmer’s glue or PVA glue as a pouring medium.

The drawback of these two substitutes is similar to that of Mod Podge.

After about one and a half years, they tend to become yellow.

Therefore, bear that in mind when deciding which pouring medium to use.

What Is The Best Pouring Medium Substitute?

In short, the best substitutes to commercial pouring mediums are…

All these substitutes are white glues which means that if you have them, they will do a great job.

The only drawback about using such alternatives is that the resulting art piece does not have the same longevity as those made using commercial pouring mediums. 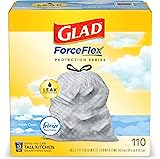 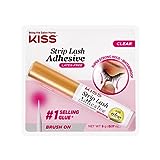 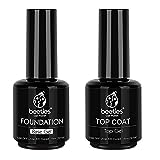 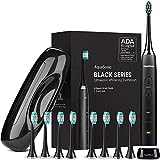 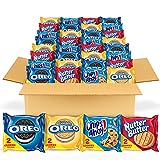 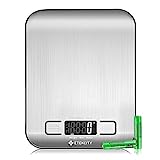 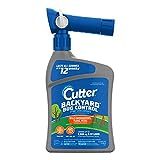 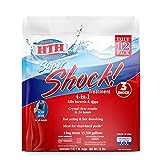 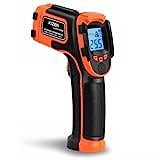 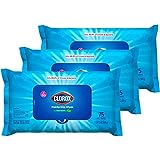 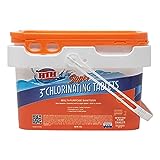 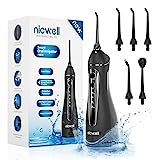 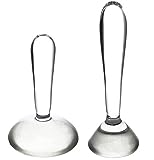 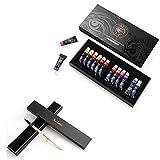 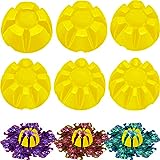 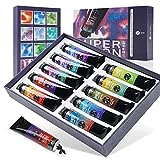 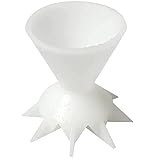 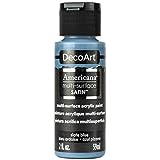